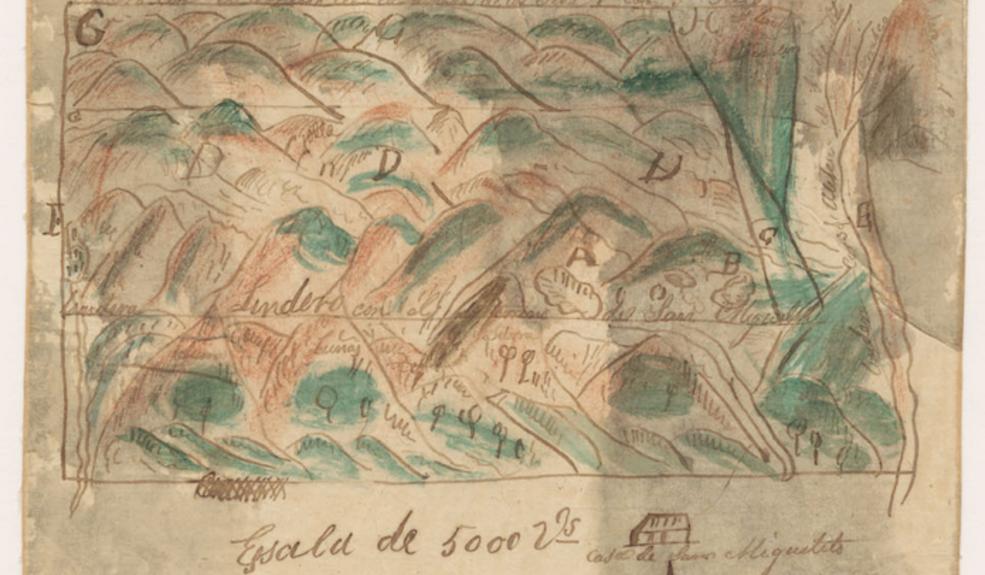 PLEASE INQUIRE ON OUR RESERVATIONS PAGE FOR AVAILABILITY

Casa San Miguelito, established in 2014, all because three people love each other; Nathalie (our daughter who enjoys hiking, SCUBA diving and long walks to the refrigerator), Ara (Nat's dad loves the Oakland A's and Hunter S. Thompson) & Sara Elena (Nat's mom, who feels there is just not enough wine in this world). We live in the back house, which is up the 68 ... stairs that is. We love to travel, food, wine and the outdoors, but most of all, we love helping our guests explore and enjoy the Central Coast.

It's quite a funny story why we chose to buy this property, as we share with each guest, but we really feel like Casa San Miguelito and Avila Beach chose us!

Like many of Casa San Miguelito’s guests, we didn't even know Avila Beach existed before a chance turn-off of Highway 101. The Beach Boys sang about many beaches all over the world, but in our opinion, the real gem is on the Central Coast: Avila Beach.

Little did we know the tremendous support we would receive from the locals in watching us rehabilitate this historic house into a beautiful beach cottage (mostly done by the three of us) and how living in this small, quaint, community would remind us about being polite to everyone, putting your worries into perspective, taking time to breath in the fresh air... and being grateful.

One of the last remaining historical homes in Avila Beach is Casa San Miguelito. Unfortunately, much is not known about the structure itself, but what we do know, based on county records and vintage pictures taken in the early 1900's, is that it was moved three times around Avila Beach and, during that time, the sun room, bathroom and laundry room were added.

Avila Beach was named after Miguel Ávila, who was granted Rancho San Miguelito in 1842 by the Mexican government and, when California was ceded to the United States, the land grants were honored. Avila Beach’s earliest inhabitants were the Chumash Indians, who populated the Central Coast until the arrival of the Spanish missions. The town was established in the latter half of the 1800’s, when it served as the main shipping port for San Luis Obispo. Around this time, Luigi Marre built a honeymoon hotel here and steamboats brought customers from San Francisco and Los Angeles.

Although Avila Beach still has a working commercial fishing pier, and the inland areas have extensive apple orchards and vineyards, tourism is now the main industry. Unfortunately, there are but a few historical structures remaining; among the oldest is the Point San Luis Lighthouse, built in 1890 after a series of shipping accidents and, of course, Casa San Miguelito built in 1896 (an image of the property can be found on page 96 of the historical Avila Beach book, which can be found in the living room coffee table).